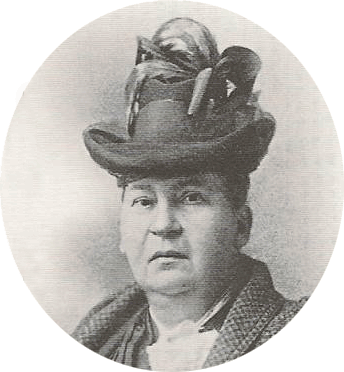 In 1908 Gertrude Jekyll designed the garden at the Manor House at Upton Grey. For a few decades, it was a fine example of Edwardian garden design. After the Second World War however the garden was neglected and became in a derelict state. Weeds were growing on the roof of the house and the wild garden was overgrown with impenetrable brambles. Who was going to wake up Cinderella after more than seventy years?

It was on the morning of a day in July 1983 that Rosemund Wallinger found a Xeroxed sheet of paper on which the Manor House was offered for sale. After some research, she and her husband John discovered that the garden was designed by Jekyll. Due to the fact that Beatrix Farrand rescued all the surviving Jekyll plans, the Wallingers were able to put their hands on printed copies of plant designs of nineteen numbered borders for the garden at the Manor House. 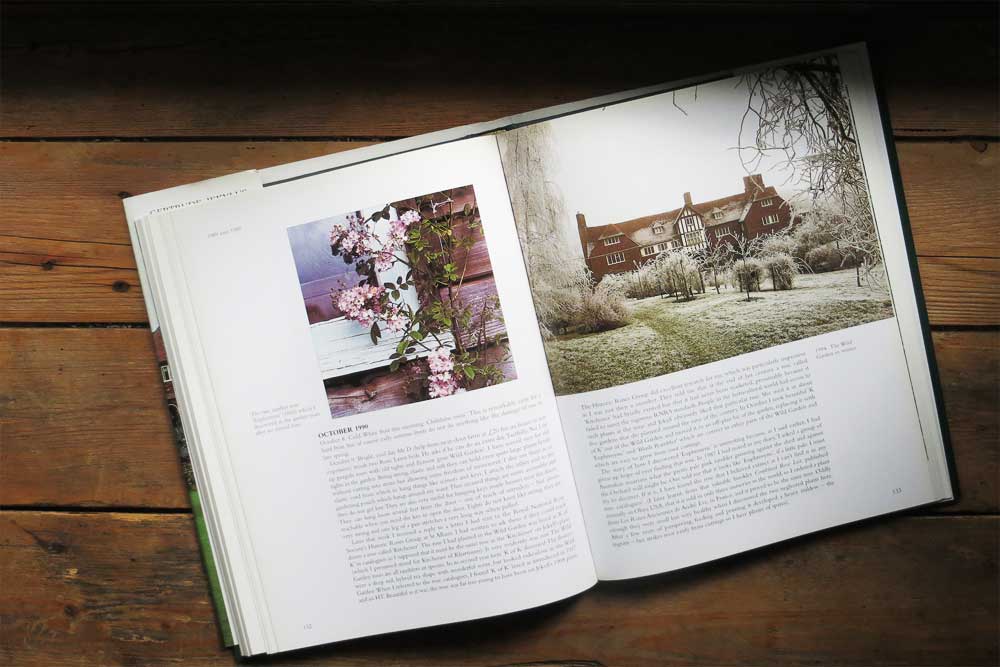 The second part includes a diary in which Wallinger inform the reader of her undertaking to reproduce Jekyll’s original.

With hardly any garden experience she set herself the task to carry out an exact restoration of this Edwardian masterpiece. In her lovely book Gertrude Jekyll’s lost Garden she tells the very readable and entertaining story of how she managed to create the one and only true replica of a Jekyll’s original masterpiece.

„Who was going to wake up Cinderella after more than seventy years? „

Gertrude Jekyll’s lost Garden: The restoration of an Edwardian Masterpiece by Rosamund Wallinger is first published in Great Britain in 2000 by Garden Art Press and can be ordered through the links below. 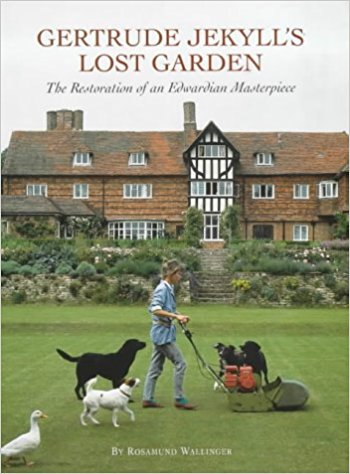 Frank Fritschy is a participant in the Amazon Services LLC/EU Associates Program, an affiliate advertising program designed to provide a means for sites to earn advertising fees by advertising and linking to Amazon.com, Amazon.co.uk and Amazon.de